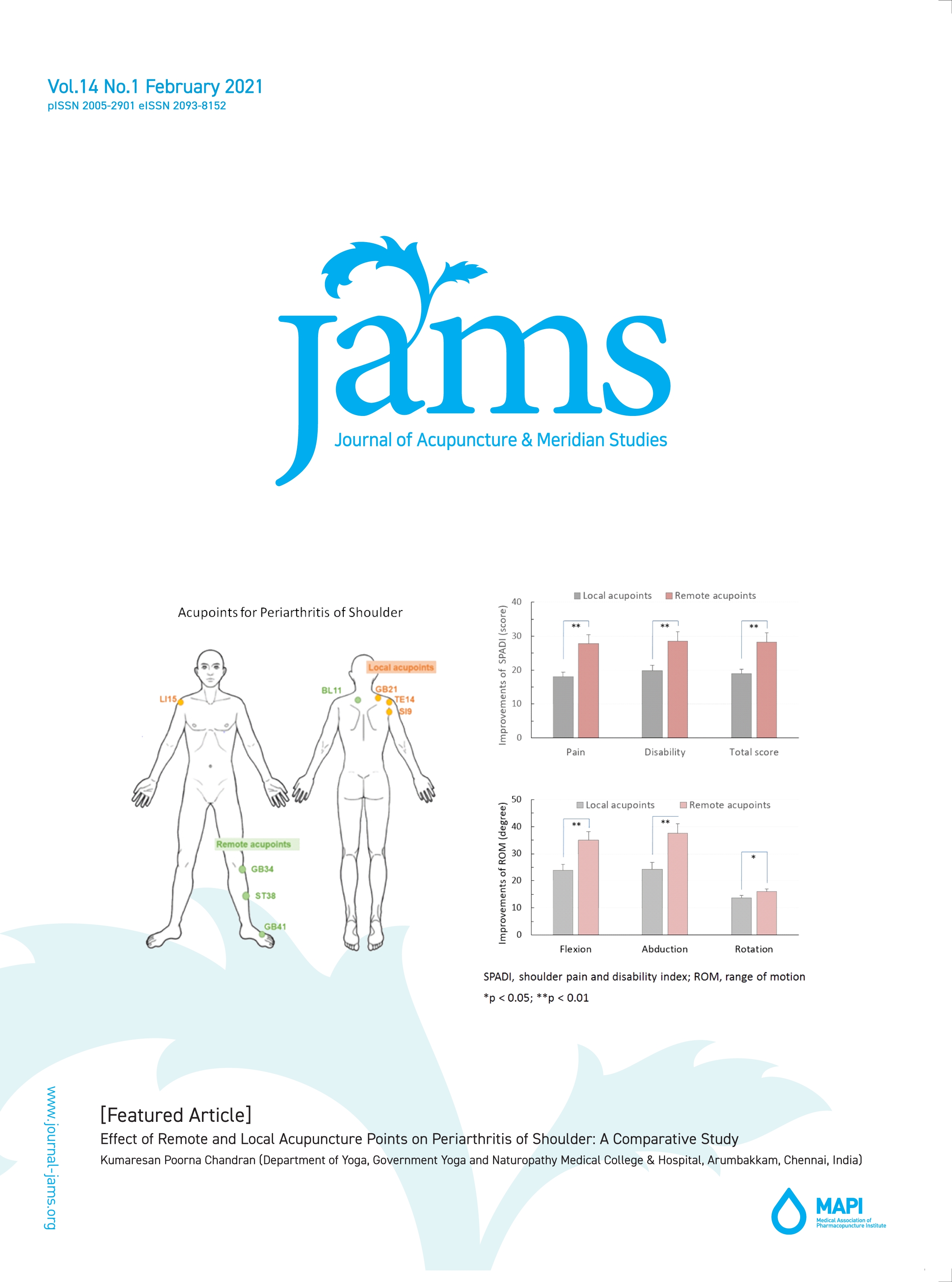 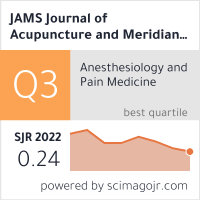 Changes in the surface of right big toe.|@|~(^,^)~|@|Comparisons between the evoked potentials before foot reflexotherapy, 3 months of foot reflexotherapy and after the 6months of foot reflexotherapy. The abscissa is the latency of the waveform derived from the auditory brainstem evoked potential, and the unit is ms; Figure A and B show the results before treatment. The results indicate that the left ear of the test subject can be stimulated by intensity of 40dB nHL with stably wave V and the right ear at the stimulation intensity of 50dB nHL. Binaural have mild hearing loss. Figure C and D show the brainstem response after 3 months of treatment. Figure E and F show the binaural brainstem response after 6 months of treatment. After 9 months of simultaneous treatment, the binaural hearing threshold continued to decrease, all of which were within the normal hearing threshold range. This result reflects that the subject's auditory nerve function continued to improve after treatment.
2020;13:39~39 https://doi.org/10.1016/j.jams.2020.04.001
© J Acupunct Meridian Stud
Copyright © Medical Association of Pharmacopuncture Institute. All Rights Reserved. / Powered by INFOrang Co., Ltd